When Dieter Schulz opened his business under the name “Pinsel Schulz” on April 1, 1966 as typical “one-man operation” his first priority supplying the specialized trade with painters’ accessories. However, with the emergence of the new construction market business model in the late 1960s, Dieter Schulz quickly recognized that this meant the start of a new era for him.

With the purchase of used agitators and filling machines as well as the move to larger production premises in Bad Kreuznach, Schulz then started his own paint production in the late 1970s. For his new large customers in the construction market, he was one of the first in the sector to create an extensive assortment of own brands for the paint and varnish field. Even in subsequent years, Dieter Schulz was able to successfully compete in the market and expand.

In the early 1990s, he moved to a new factory in Langenlonsheim, which serves as headquarters until the present day. Today, Schulz – headquartered in Langenlonsheim and with 275 employees – is one of Germany’s most important paint producers for commercial enterprises. Apart from Germany, Schulz also exports to many other European countries. It is also very well known as brand, especially in China and Korea. 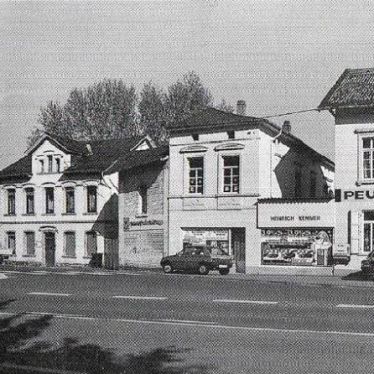 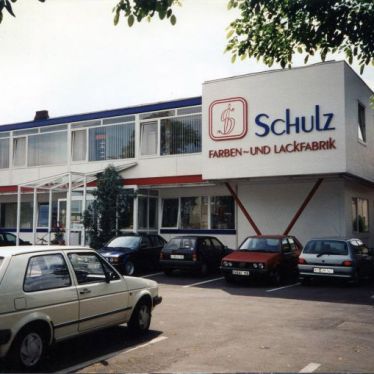 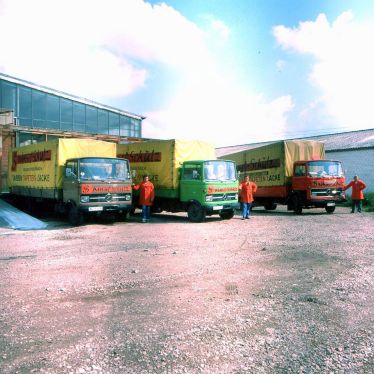 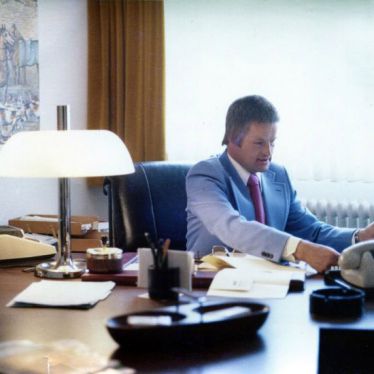 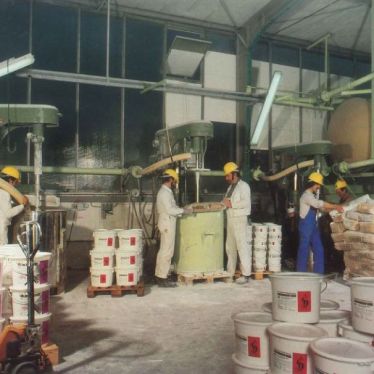 Laying the foundation stone of Schulz

It all started on 200 square meters (2153 sq. ft.) in Bad Kreuznach. As early as in 1974, Dieter Schulz moved to Langenlonsheim, where he built new premises but only four years later they became too small and he moved back to Bad Kreuznach, where he established his first production facility for wall paints, façade paints and Styrofoam. At the end of the 1960s, Dieter Schulz established close contacts to the still young, emergent do-it-yourself (DIY) stores.

In 1982, Dieter Schulz began establishing himself as own brand supplier for large DIY stores. Offering a full range of products, he boasted high product variety and knew how to persuade customers with his market know-how. In addition, Schulz also developed his own products at the time and was therefore able to offer special products for the special needs of his customers. In 1986, the first Schulz product obtained the Blue Angel.

The company successors – The second generation

In 1990, Michael Schulz joined the company as purchasing manager; a few years later, he became part of management. By the early 1990s, the regional one-man operation of yore had become a medium-sized company operating at the national level.

In 1998, the company moved into the newly built company building in Langenlonsheim - a big step that still pays off today.

The millennium is characterized by further expansion: China, Turkey and Romania are the countries in which own production facilities have been set up and new markets developed. Another milestone was reached with the MOFA, the modular paint factory.

As first paint manufacturer of the sector, we dared to take the step to e-commerce in 2013, offering our paints, varnishes plasters online!

Schulz celebrated a big birthday in 2016!
Half a century of Schulz history now is now behind us – and this was extensively celebrated in the circle of employees, friends and business customers: To the next 50 years!

In December 2018, Dieter Schulz was honored for his life’s work with the DIY Lifetime Award, which is considered the top award in the DIY sector.

2019 – Sharpening our senses for our biggest strength: Development, sales and the management of retail brands while constantly creating an added value outside the usual standard services. 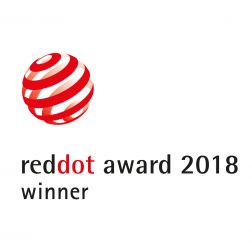 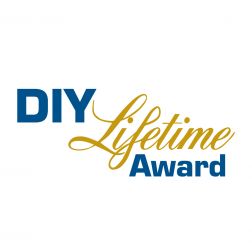 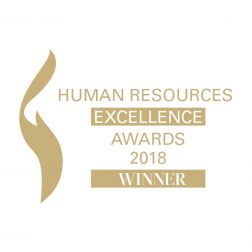 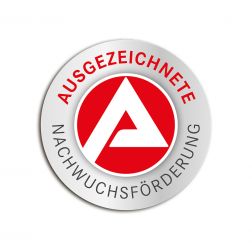 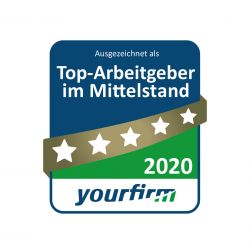 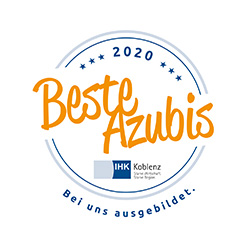 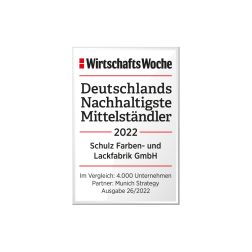